New music and video from Steve Elson. Drums and percussion by William Beaver Bausch. Video uses photos and videos I've "found" all over the world. Look for more in my album in the media section of this website called "What's Left". 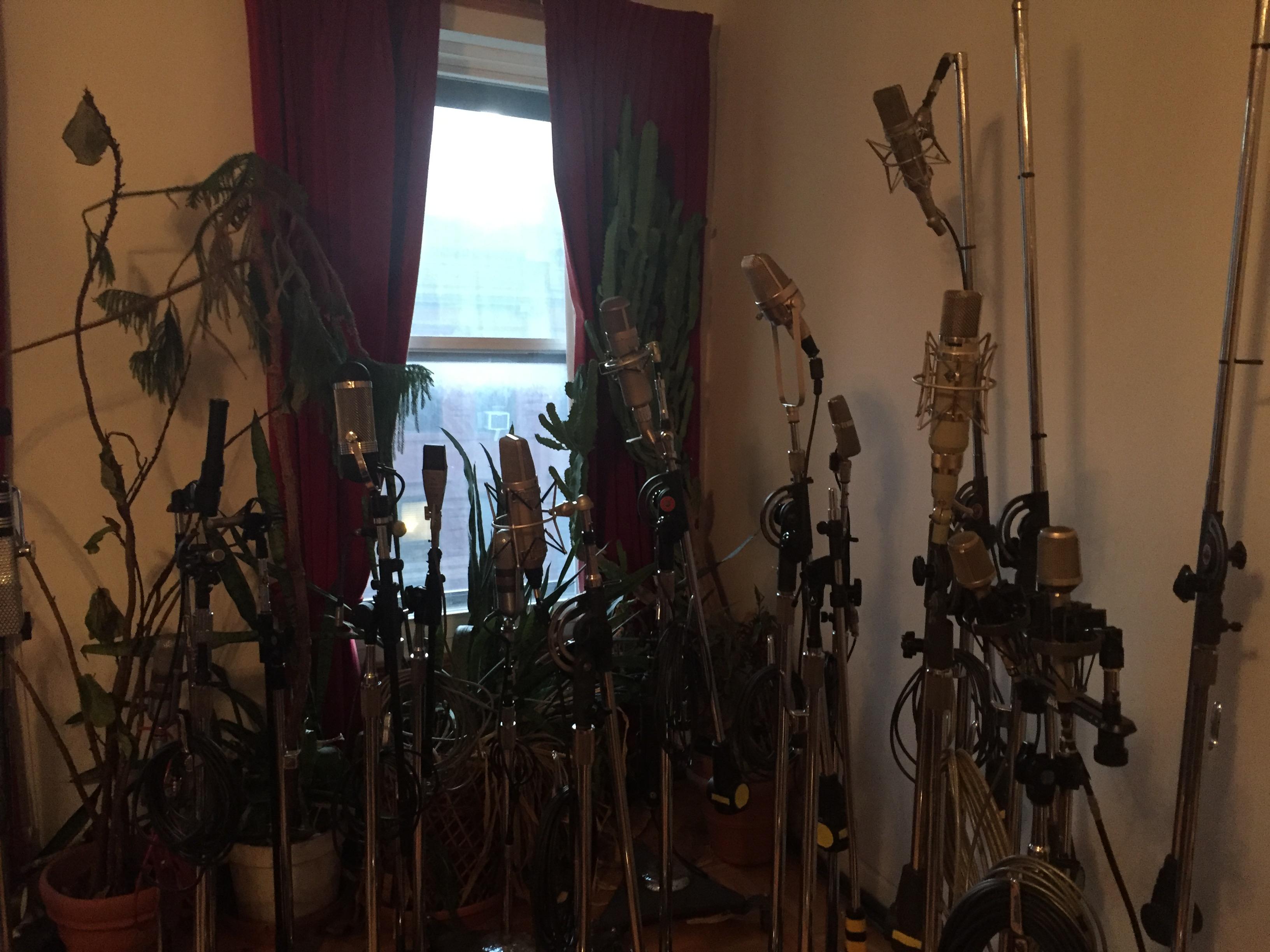 "You know that great baritone sax solo on “Modern Love”? That’s Steve Elson, who I recently sat down with to discuss his career with the Duke."

here is the link to the article 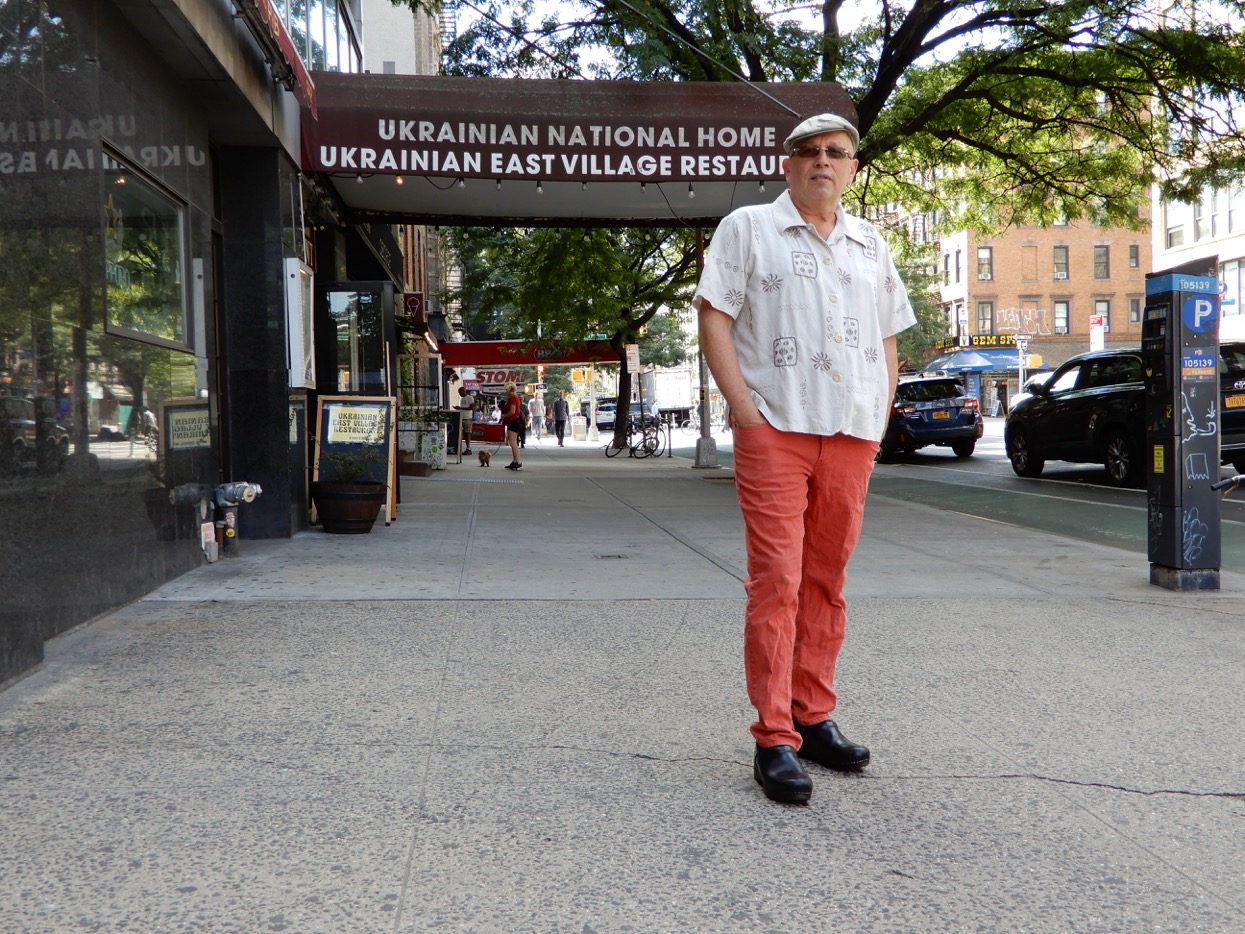 Had an interesting summer. Did a great Hazmat Modine tour of Kiev, Germany, Austria, Switzerland, Belgium and the Netherlands. Recorded on the soundtrack of the hit Amazon show The Marvelous Mrs. Maisel, and performed on camera on a few episodes as a saxophonist. Big stretch. Lots of fun and a trip to don a wig for the part.

Also played on the soundtracks of two big films just now starting to air. Joker and The Irishman. Spent a couple of weeks working, again on camera, as a saxophonist in the band for the talk show hosted by Robert De Niro for Joker. “Played” alongside Jack Wilkins, Roger Squitero, Richie Baratta, and my old buddy Graham Maby. Don’t think we got a lot of screen time, but glad to have been a part of this epic movie.

Below is a short video with some excerpts of recent things. 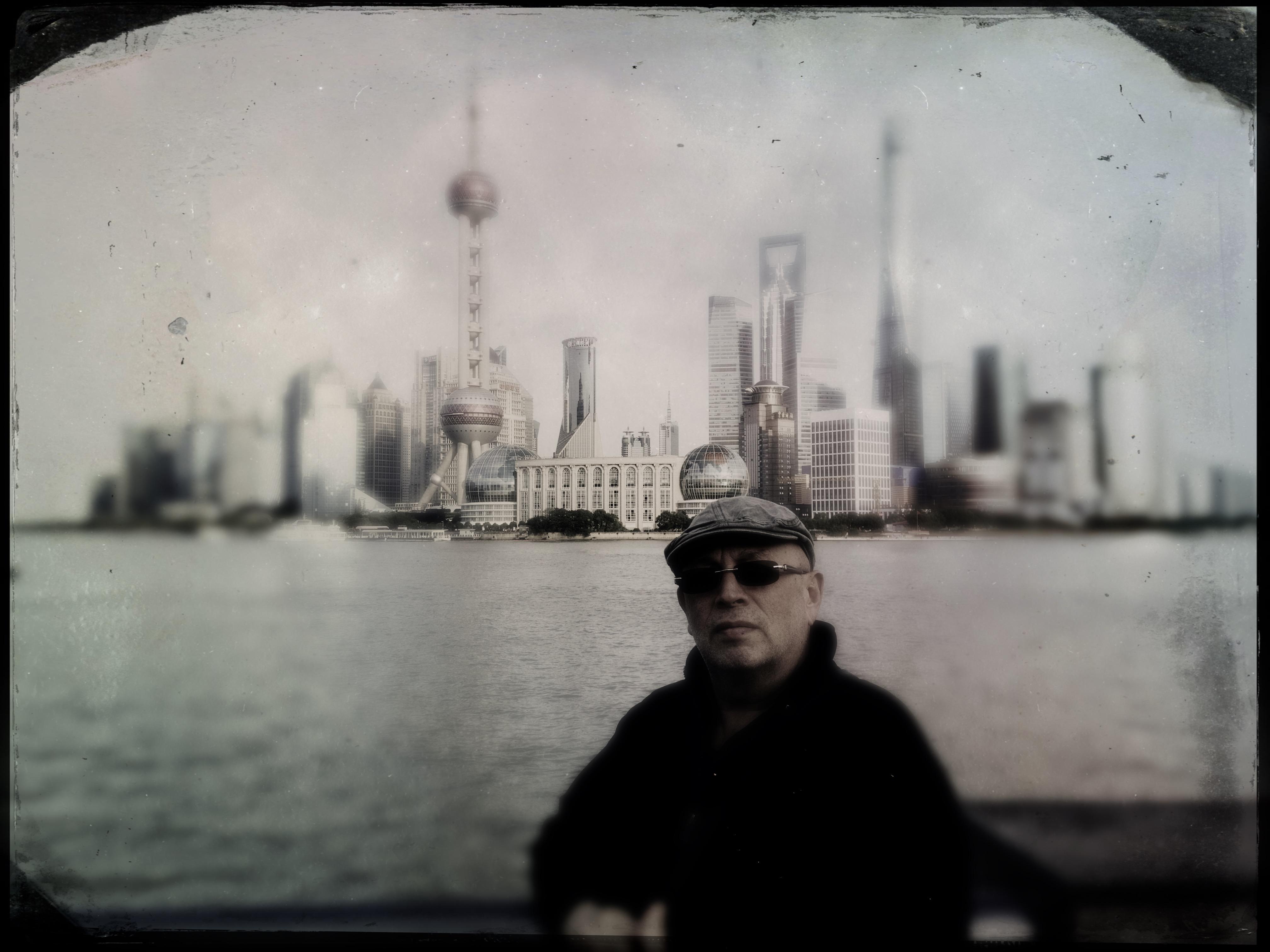 2018 was a fantastic year of going places I really wanted to get to. Had gigs in both India and China and loved being in both amazing countries. Only got to see a bit of each, but will be heading back for more before long! Here is a pic of me in Shanghai taken by Wade Schuman.