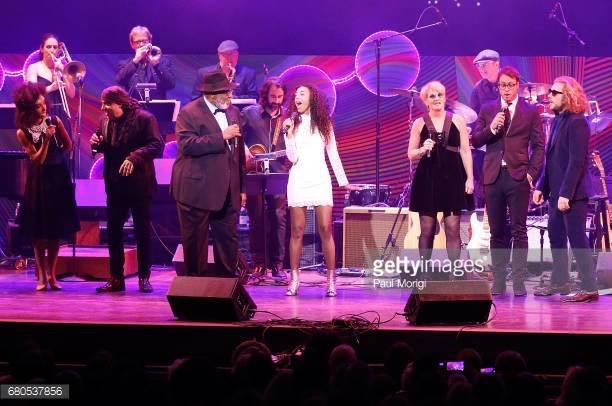 Playing with William Bell at Jazz at Lincoln Center 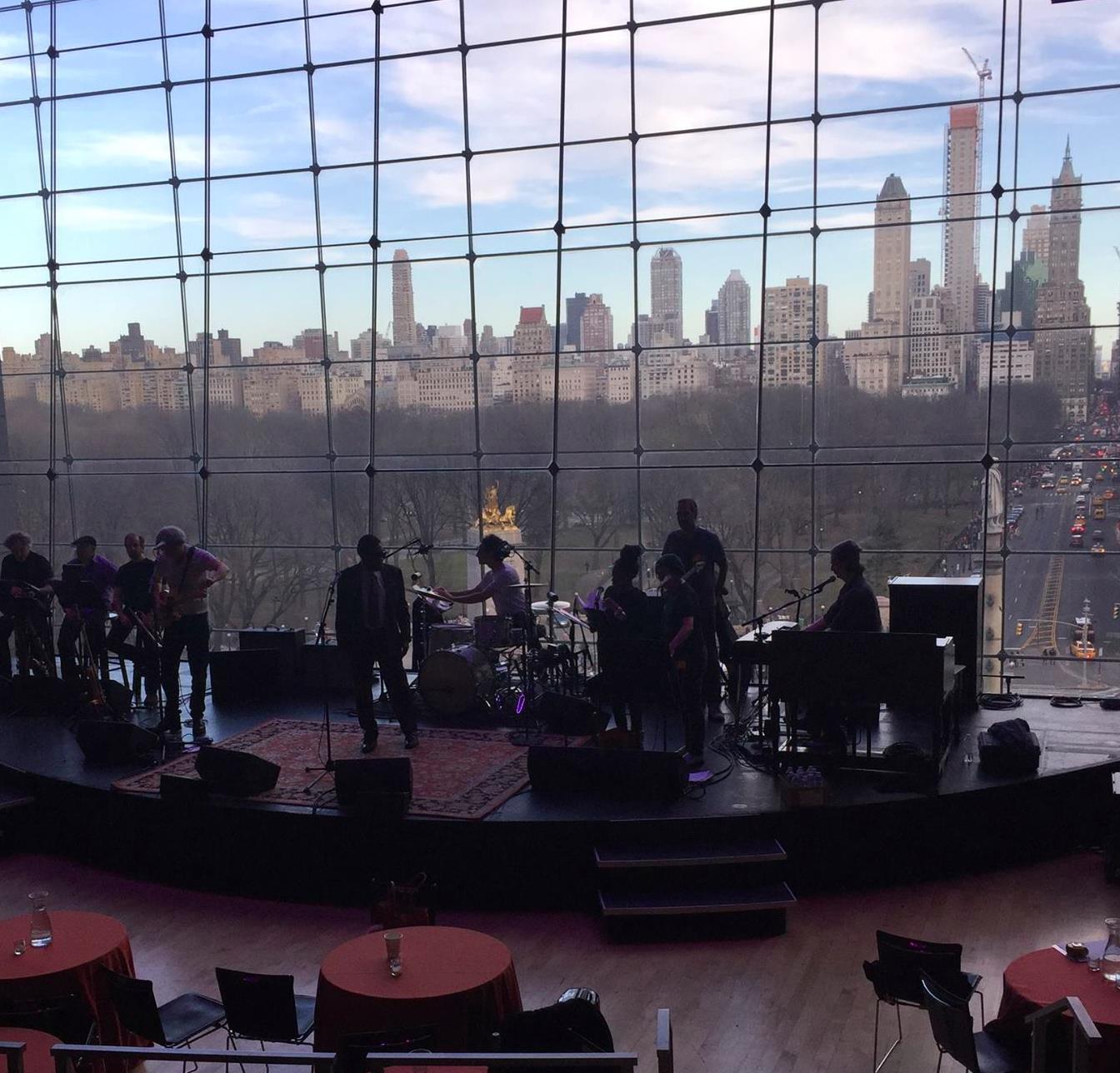 What a pleasure to play with the great William Bell at Jazz at Lincoln Center's Appel Room. A sensational band led by guitarist and producer John Leventhal. Featuring Andy Hess on bass, Bryn Roberts on keys, Dan Rieser on drums, Tabitha Fair and Catherine Russell on background vocals, Larry Etkin on trumpet and my old buddy Stan Harrison on bari sax. Vocalist Marc Cohn made a guest appearance. Check out the view behind the bandstand. Not bad. A real uptown gig! 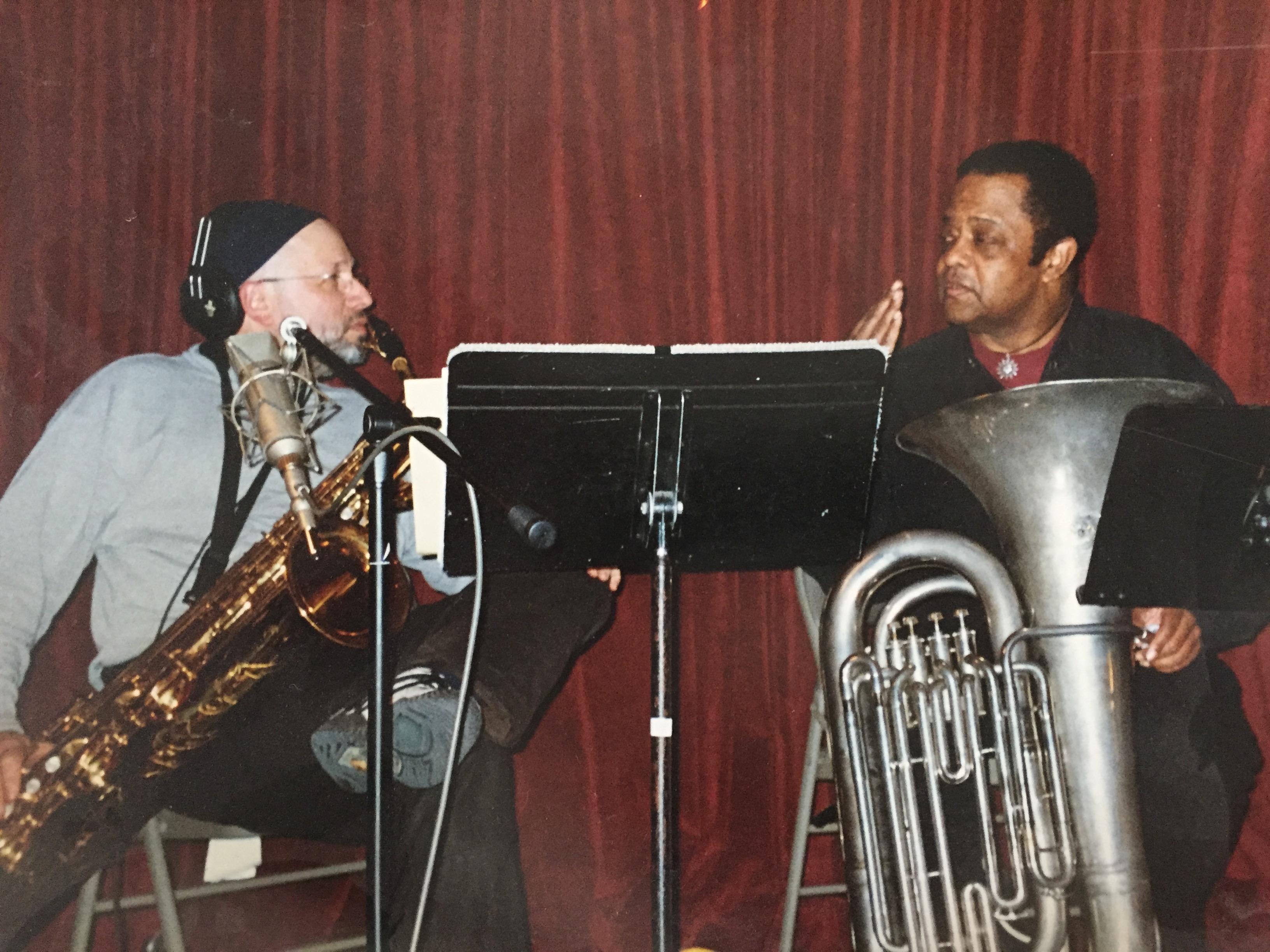 Howard Johnson and Elson spent a couple of days recording with Dr. John for a pilot for a TV show up at Paul Antonell's Clubhouse in Rhinebeck, New York some years ago.

I had a fantastic time playing with Gov't Mule at the Palace Theater in Albany, New York. For a special Hallloween evening we played music of the band Traffic. The great percussionist Bobby Allende and I were the guests for this occasion. I was playing tenor and baritone sax, flute, and even a bit of organ when Danny Louis jumped on the guitar. An amazing band that rocks hard and loves to stretch in all kinds of ways.

Their fans are seriously hard-core and very welcoming. A real pleasure for sure!

With Gov't Mule in New Haven 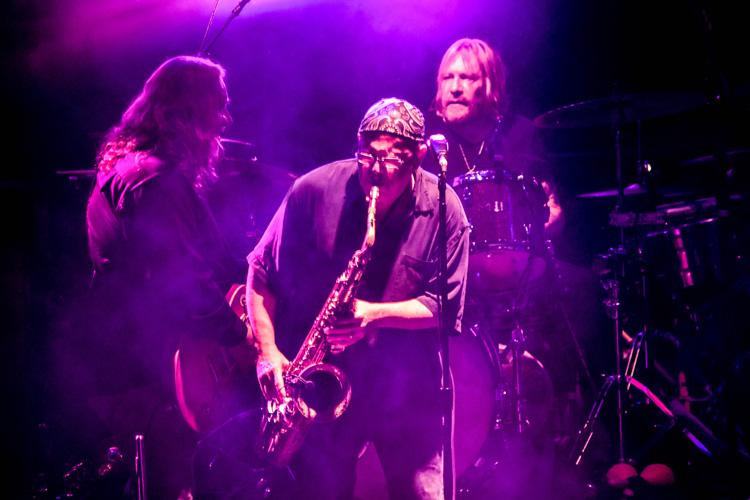