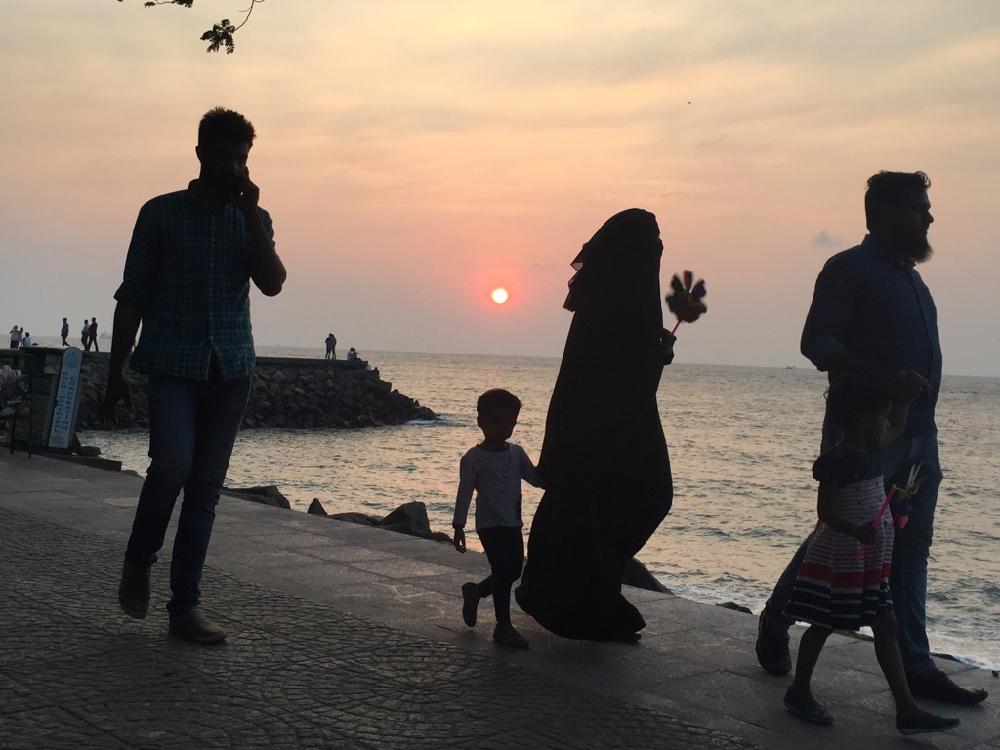 An interesting bunch of gigs of late. I loved going to India for my first, and certainly not last time. Gig in Bangalore with a visit to Kochi beforehand. A month long Off Broadway run of a new show called One Thousand Nights and One Day, music by Marisa Michelson and musical directoring by Kurt Crowley, on loan from Hamilton. An amazing month of touring with Hazmat Modine in Europe. 24 gigs in 27 days in Germany, Austria, Holland and Paris. 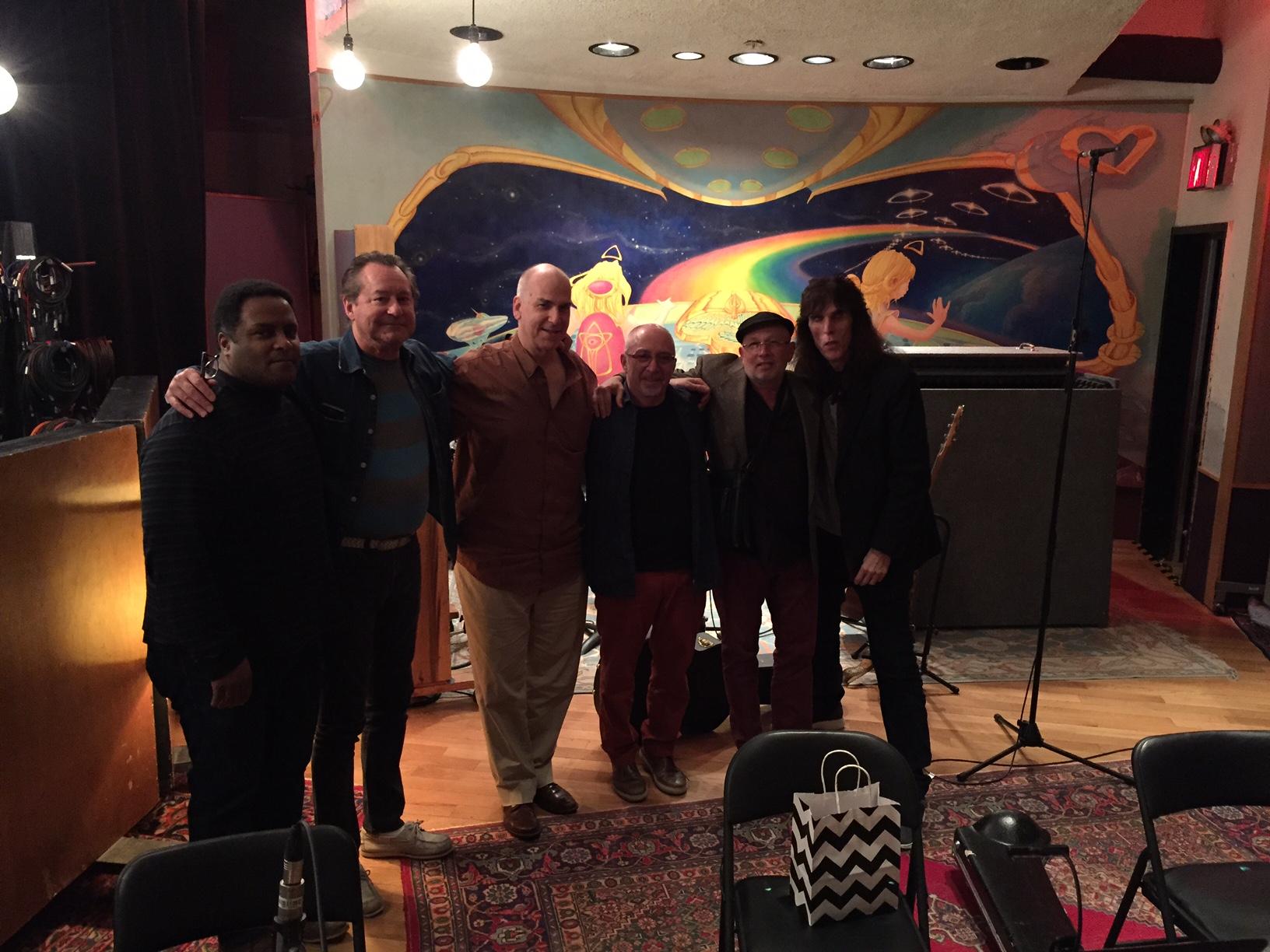 Back from European Tour with Hazmat Modine 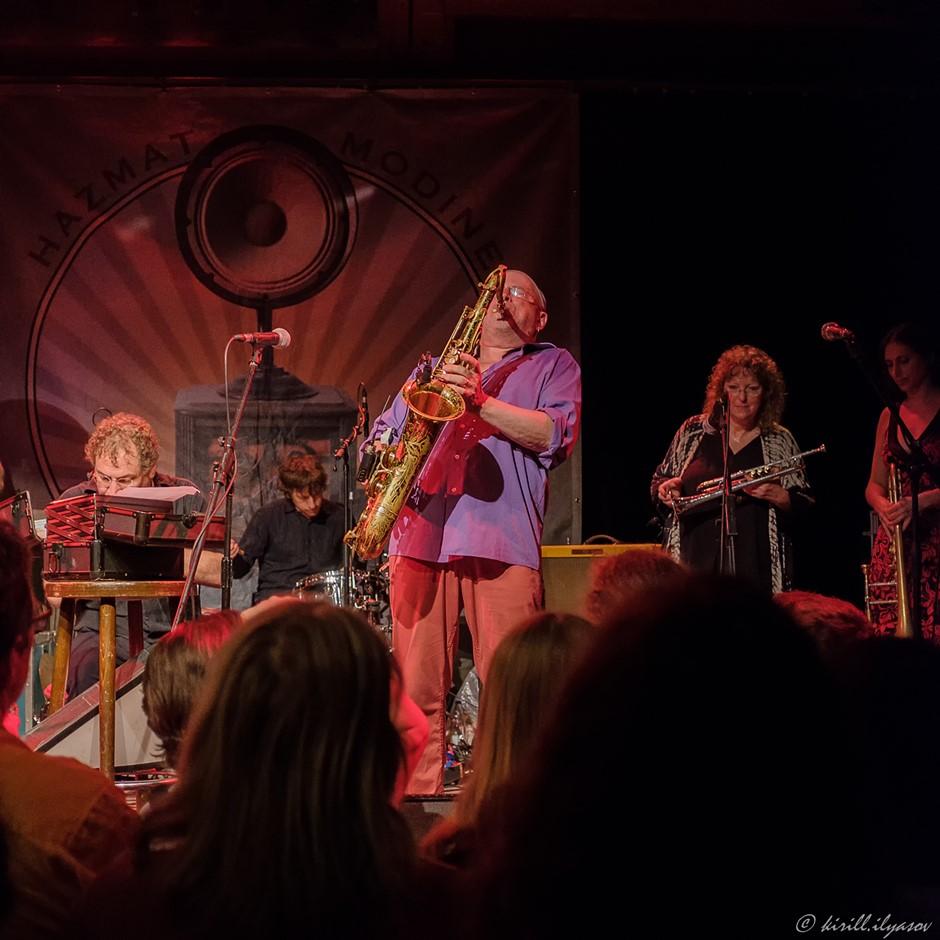 Returned from European tour. We did 25 gigs in 27 days. Started in Lithuania, and performed in Austria, Germany, Belgium, the Netherlands and ended in Portugal. A tough schedule but played for a lot of happy fans and were treated well throughout. 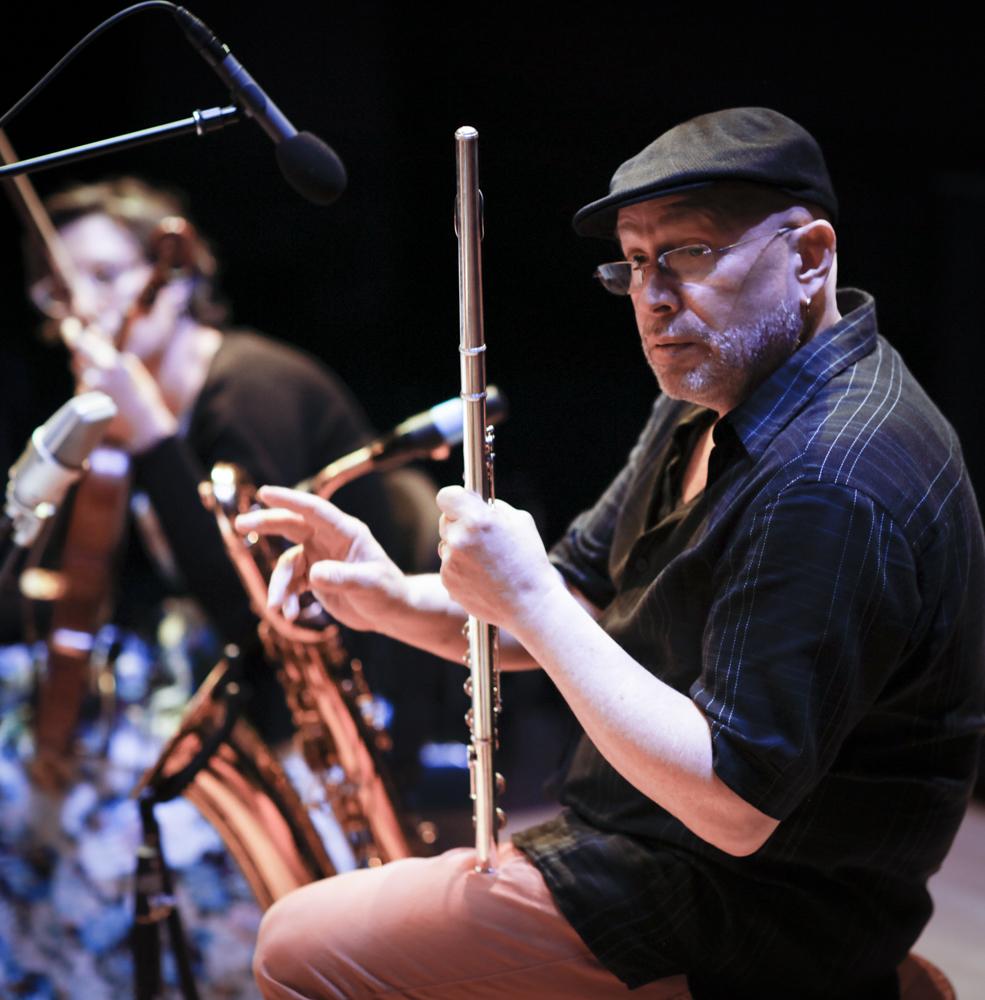 On Friday, June 2nd, did a show at Roulette in Brooklyn. The band consisted of me and Kevin Kuhn, Derek NIevergelt, and Karen Waltuch. Played a set of Rachelle Garniez's music followed by Dick's collaborations with Mimi Goese, Ana Egge, and Suzzy Roche.

Sitting in with Gov't Mule at Central Park's Summerstage 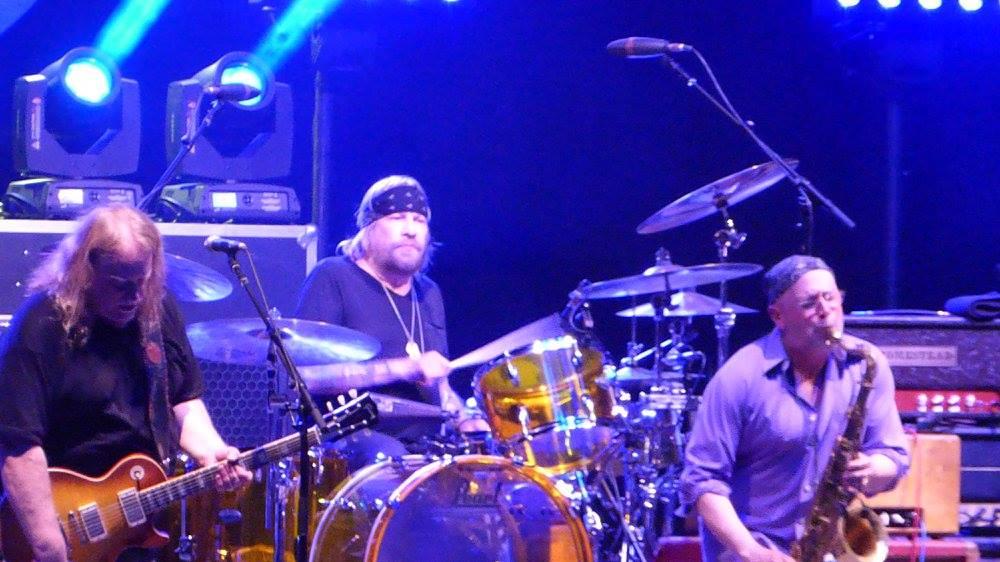 Enjoyed playing a couple of songs with Gov't Mule at Central Park's SummerStage. Generous and profoundly rocking band. Always excellent to play with my dear old friend Danny Louis who never plays with less than complete passion and taste.