Playing with Rachelle Garniez at Rockwood 3 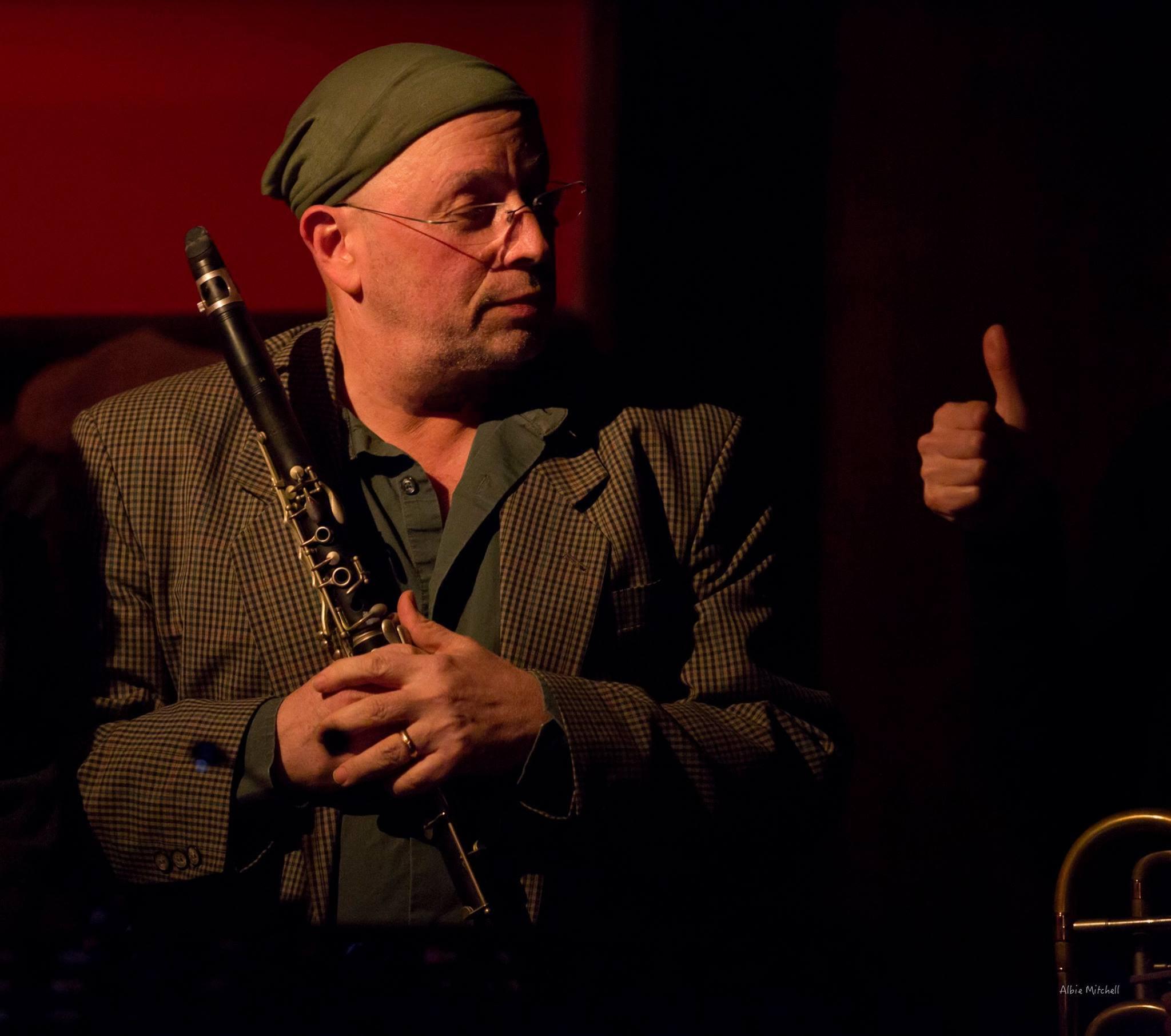 Playing a set of Rachelle Garniez's music at the Rockwood Music Hall 3 on Orchard Street. Right down the street from my home.

Playing along with Rachelle was Derek Nievergelt, Reut Regev and John Sneider (Scrapper). By the way, Rachelle can be heard on my latest CD "Steve Elson at Play", singing the lyrics she wrote for my tune, Lazy Susan, the final track on the CD.

Ilhabela, Brazil and Torreon and Saltillo, Mexico with Hazmat Modine 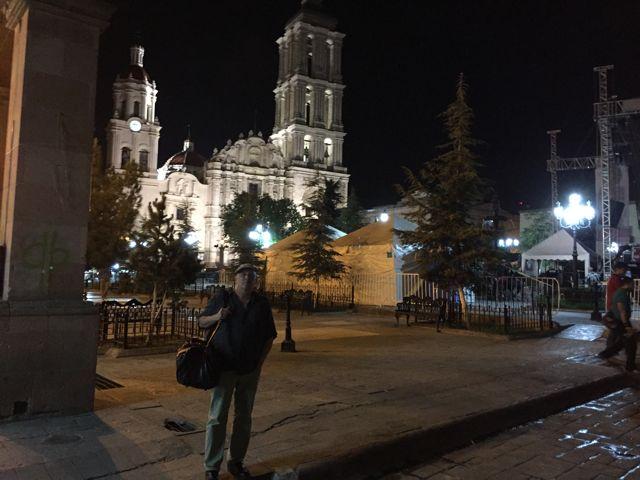 Hazmat Modine played a big jazz festival on the beautiful island of Ilhabela, off the coast of Brazil. We then went and did a couple of gigs in the town squares of Torreon and Saltillo, Mexico.

This was my first trip to Mexico and I was knocked out by the people, food and the creativity all around. Can't wait to go back for more. Nice to be in a similiar time zone to NYC. 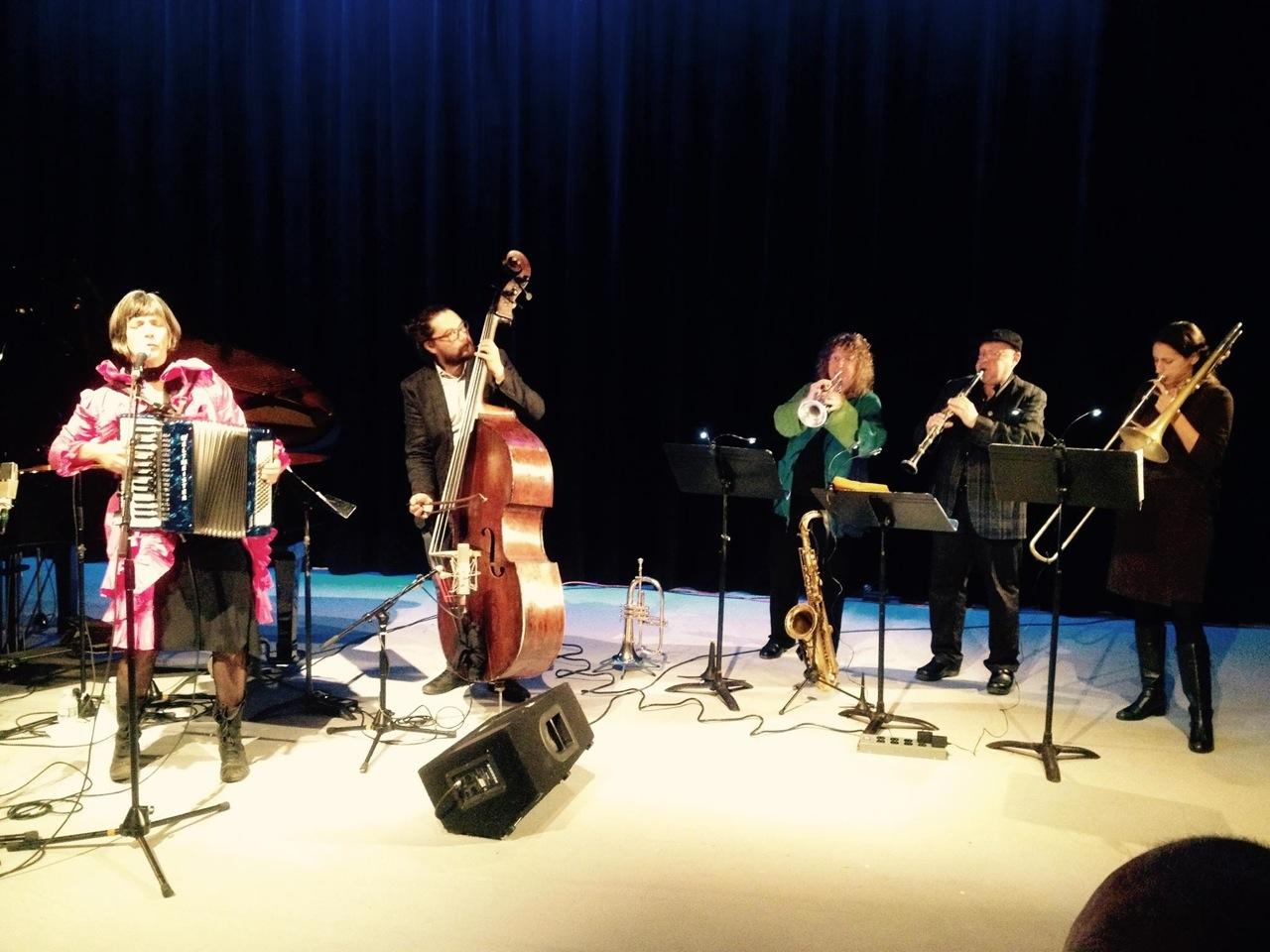 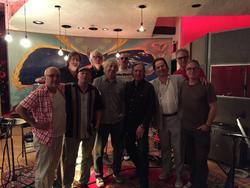 Elson did a bunch of recording for a new series called Vinyl airing in January on HBO. Series is directed by Martin Scorsese and produced by Mick Jagger. A chance to play with some extraordinary musicians. Produced by none other than Stewart Lerman. Randy Poster was the musical supervisor. 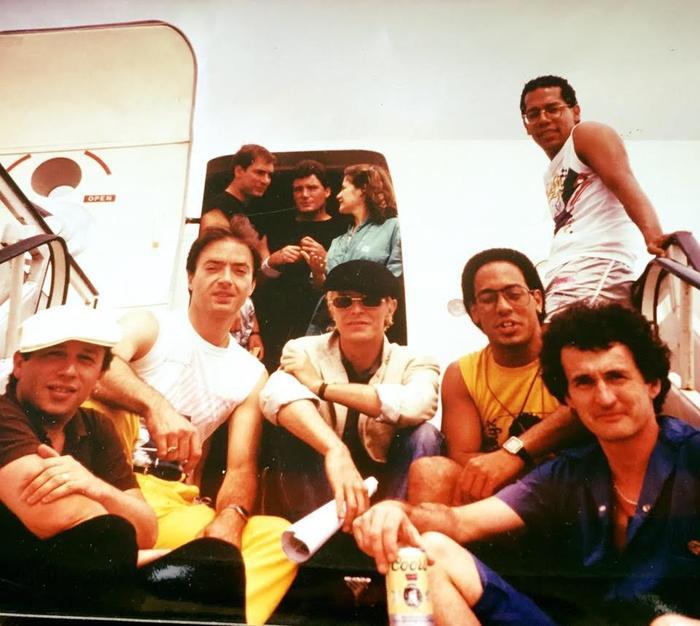 Here is a photo that Robin Clark recently posted on Facebook. It is the from the David Bowie Serious Moonlight Tour with some of the band and crew hangin' on the steps of the private plane. Steve Elson, George Simms, Coco, Frank Enfield, David Bowie, Carmine Rojas, Carlos Alomar and Arnold Dunn.